Where does WUR get its impeccable international reputation from? Well, according to WUR’s own website, it all starts with having colonies.

The way the Netherlands made money with their colony was by growing cash crops such as sugar, tea, coffee and opium. These cash crops were grown in government-owned plantations in which peasants were forced to work. To trade in these goods was very lucrative and brought great wealth to many Dutch traders, some of whom invested in luxurious houses in Wageningen: e.g. villa Hinkeloord (now a museum) or villa Sanoer (now a WSV Ceres student house).

But by the end of the 19th century, the system of government-owned plantations was replaced by a system of privately-owned enterprises and these private owners were looking for ways to increase profits by increasing crop yields. The knowledge to do so, they would find in Wageningen. At this time, the predecessor of WUR was organising courses in ’Indische’ (Indonesian) agriculture and forestry*, which later developed into full degrees focused on the Dutch Indies. It was in this system of exploitation of colonial plantations that (according to the WUR-website) ‘WUR gained its international reputation’.

Many of the students that came to Wageningen were in fact from the Indies. They were sons of plantation owners and civil servants. Once in the Netherlands, they founded their own student associations such as the still active Nji-Sri (named after an Indonesian goddess of rice and fertility).
Because Wageningen alumni were not as theoretical as some of their Dutch counterparts in Leiden, Utrecht or Amsterdam, most of them found jobs in the field with plantation owners or with private companies, where research was often practice-driven. 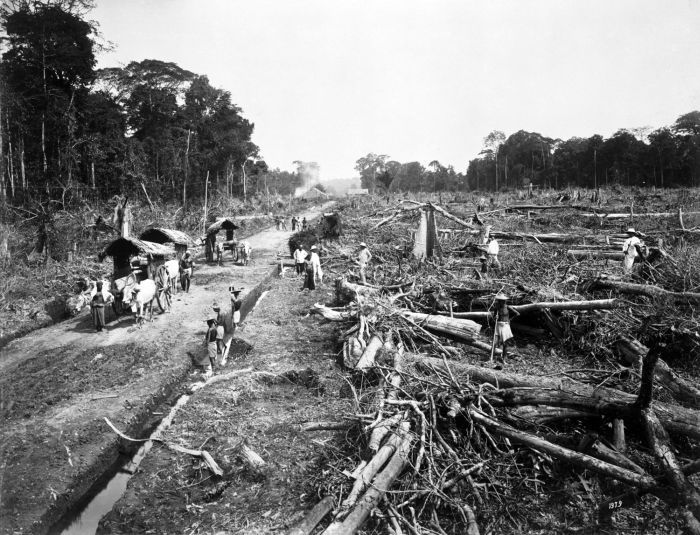 In those same early decades of the 20th century, big corporations such as Shell and Unilever emerged, and both went to the Dutch Indies in search for oil. Shell started out by drilling for oil in the now Indonesian island of Sumatra, while Unilever became big in the palm oil trade. Wageningen alumni working for palm oil exploiters already made the first link with Unilever back then, but, as we now know, it would still take a century for the multinational to come to Wageningen campus.

During the second world war, the Dutch Indies were occupied by the Japanese, and after the war, the spirit of independence could no longer be contained. This led to a new war in which the whole Dutch colonial project in Indonesia came to an end. In 1949 Indonesia was one of the first countries in the world to gain independence from its colonisers.

After the war, researchers from WUR laboratories were requested to leave the country. Despite this, they were not suddenly out of jobs. According to the WUR-website, Wageningen alumni effortlessly switched from their colonial jobs to work in ‘development’ in other places of the world such as Africa and South America.

From that time on, development became the new trademark of Wageningen University but, nevertheless, the relationship with Indonesia remained strained. In 1965, relationships with Indonesia were restored, only to be broken again in 1992. Since then, a new development model has been put in place in which WUR no longer maintains test facilities in Indonesia, but instead focuses on the education of foreign MSc and PhD students.

Say goodbye to one of your housemates! 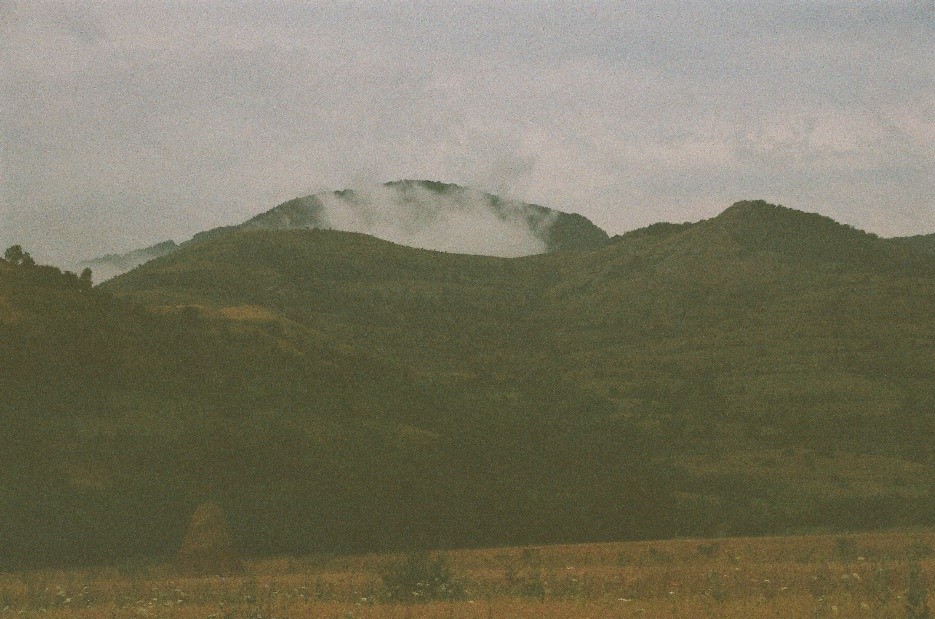 Tales of Nature [and Farming]

A Poem by Smaranda Filip