The faces of activism @WUR

Young people, mostly students, are marching down the Hoogstraat in the city centre of Wageningen. It is Friday the 17 of May. Attracted by the chants and the noise, curious bystanders stick out their head from the shops and the windows. Some hail, some pant and laugh, some bring their children on the sidewalk and try to explain what it is going on.
Scratched but powerful voices repeatedly chant and make sure to be as loud as possible, thus their demands are clear to everybody: climate justice, now. This is the first climate march organized in town by the Wageningen section of Extinction Rebellion. A direct action and non-violent movement that made the headlines when blocking the streets of London to protest against the government inaction against the climate and ecological crises. With less disruptive purposes, the Wageningen climate march wanted to raise awareness on these crises, as well as addressing both WUR and the municipality to remind them of the urgency to act.

I would like to reflect on the “exceptionality” of this march for the context of Wageningen, which lies in the fact that something like this has not hap- pened here in a long time. This does not come as a complete surprise given the two main institutions of the city, WUR and the Municipality, are clearly committed to sustainability and a high quality of life. WUR is the greenest university of the world as well as one of the major institutes in life sciences wherein sustainability is a central top- ic of debate. As for the municipality, it is regarded as the “green” hub of Gelderland with its plan to become carbon-neutral by 2030. Thus, one might wonder – quite legitimately – Is there room for, and what is the role of climate activism in Wageningen?

“We need climate activism at WUR”. Malik Dasoo and Min- ke van Oeffelt seem to agree on this point. I interviewed them a few days before the climate march. Malik is sitting on the grass in front of Forum. On the blue jacket that he is wearing there is an Extinction Rebellion pin. He is one of the founders of Extinction Rebellion Wageningen that started to be active in January and he co-organized the climate march. Minke, has been active in Fossil Free Wageningen for some years now.

“I think you particularly need climate activism in this University” Malik says, as a smile appears on his face – probably aware of the challenging nature of his statement. “Awareness alone is not enough anymore, we need direct cli- mate action”. Knowledge production, Malik agrees, is essential but there is a problem with the system when science is published and actively ignored. Thus, Extinction Rebellion stresses the importance of a more direct approach through disruptive, striking and non-violent demonstrations, like road blockages. Listening to Malik, I have the impression that action is needed for a significant change – be it social mobilization or legislation for climate and environment. It is a state of mind and an attitude that must be learned by doing. This makes for a sort of dilemma that Malik says students are posited with. They are aware of the climate and ecological crisis, but they feel their options to act are limited. It can be argued that because of their capacity to address this dilemma and bring visible action (i.e. road blockage, die-ins), Extinction Rebellion – both internationally and locally in Wageningen – has been joined by many. In Wageningen, the group has been having a large success in the past months, collecting around fifty members from both the student and local community.

However, not all climate activism is roses. The climate march was one of the biggest actions within Wageningen in recent years but only gathered around one hundred and fifty people. You can hardly call this a success considering that WUR has over 10,000 students, who I like to believe are all concerned about climate change.

Minke has a disillusioned smile when we touch this topic. She tells me that her group, Fossil Free, tries “to break all ties that Wageningen University has with fossil fuel industries”. Fossil Free doesn’t only engage in civil disobedience actions but also lobbies the university by conducting research on the connection between WUR and fossil fuels companies.

“Think of the relation with Shell. Last year Shell came on campus to do their “generation discover” festival. That is something that Wageningen university allowed and it is wrong message, you know? Shell is not a sustainable com- pany. When you see Shell and WUR together, you think that Shell is not that bad, after all”. Fossil Free organized a protest when the company arrived in Campus. A lot can be done, but lately less people have been active in Fossil Free. “There are so many young peo- ple here [at WUR], they are all study- ing something related to sustainability. This is a very potential group of people that could change the course of where we are going”.

The perfect target group, it seems. However, the numbers are still not quite there. Minke says that people find it hard to relate to things and problems that are happening far away. However, the system we are all partaking in is causing these very issues and this is known to most of us. Both Malik and Minke agree that by engaging in activism we can strive for a different system. But here comes an important question, often left unresolved: what does climate activism propose as an alternative? Malik is fully aware of this prob- lem, but he argues that presenting a comprehensive alternative is not their responsibility. “We don’t want to put forward a romanticised picture of the future”. He refers to examples of the civil rights movement in the US and the anti-apartheid in South Africa. He says that “they identified the problem, they saw the system that is perpetuating the oppression and they acted against it. They did not present and idealized picture of what the future will look like according to them”. However, this point remains controversial and Malik admits: “I understand that people can struggle to get on board [with climate activism] when there is not a precise future worldview”.

At the end of the interview, both Malik and Minke tell me that they are excited about the climate march. They believe that it will be something quite unique for Wageningen. “I hope it will start a movement of people. The university and the municipality will see that there are people that want a different attitude and that ask for it.” Minke says to me. Malik hopes to spark solidarity: “What we need to convey is the fact that, more or less, we (in the Netherlands) will be okay, relative to other countries. We need to bring out the spirit of solidarity towards those who are already suffer- ing and will also suffer the most”.

This march was indeed something new and fresh in Wageningen. As Wa- geningen Counsellor Laura de Brito reminded in her addressal speech to the marching crowd: “It has been long since we last saw something like this in Wageningen. Thank you!”. Now remains the question of what will be next? Climate activism is on the surge worldwide and lots of actions have been organised to sensitise politicians during the European elections about the urgency to act. Where will Wageningen and its students place themselves in this historical moment?

The Herbarium Lives On

The Old Herbarium Once upon a time, on the road up to the Wageningse Berg, lay WUR’s old Herbarium and tropical greenhouse. The Herbarium stored 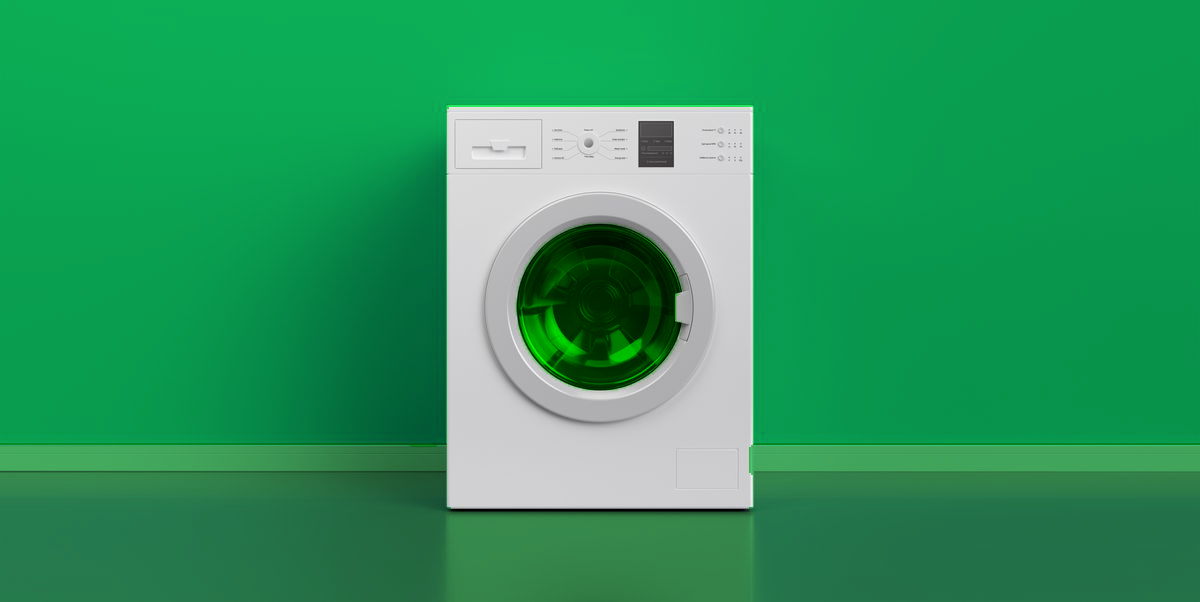 How to greenwash yourself.

In the last decade, companies have done their ultimate best to look as green as possible. What did you do?