The time that scientists were figuring out how gravity works or whether the earth spins around the sun or the other way around is over. The academic institutions of yesteryear have changed dramatically, professors are no longer the unquestioned top of the scientific society – now they have to fight for research funding. The Dutch government stimulates cooperation between universities and the private sector: universities only receive government funding when a certain part of their research is paid for by businesses. Those exact same businesses have interests, massive interests, and now they seem to have found a way to explore them.

Since 2015, government funding has decreased and the private sector has increased their spending on research. This has led to more and more professors and teachers with additional positions outside the university and more chairholders of research groups being paid directly by businesses. This cooperation has the potential to be very fruitful, a closer link with the real world could make research more topical. However, this cooperation also increases the risk of possible conflict of interests. Can a professor who is fully paid by FrieslandCampina still conduct truly objective research into the dairy industry? It is good to realise how tied those bonds are. Wageningen University and Research is the sole knowledge institute for the Dutch Ministry of Agriculture, Nature and Food Safety, receiving a yearly €95.5 million for research from this government department.

No other university in the country receives research funding from this ministry, despite the presence of agricultural and/or environmental faculties in universities in Groningen, Utrecht, Leiden, and Amsterdam. So it should not come as a surprise that Wageningen is the perfect place for agriculture, nature, and food corporations to get a finger in the pie.

The Dutch agricultural policies have created one of the most efficient food-producing nations. Even Sir David Attenborough praised this in his newest documentary: “The Dutch have become experts at getting the most out of every hectare. Despite its size, the Netherlands is now the world’s second-largest exporter of food.” But Attenborough has overlooked some very unsustainable consequences of this production: pollution due to excessive emission of nitrogen and phosphorous, biodiversity loss, world market disruption due to low food prices, dangerous exposure to chemical plant protection products, soil degradation, and rural exodus, to name a few. Wageningen University and Research continues to play a crucial role in the development of these policies. How do we know for sure that the private sector has not influenced the research that led to these policies?

“It is impossible to see which interests a professor represents”

When asked about cooperation with the private sector, the WUR says that they are open about this: “The ‘affiliations’ are mentioned on the internet and in scientific publications and in press releases – if applicable – funders are also mentioned.” In 2007 all Dutch Universities signed an agreement that all additional positions of professors have to be mentioned on their public pages. But now, 13 years later, Foodwatch found that these agreements are not sufficiently adhered to. 46% of the food professors at WUR are not completely transparent about their affiliations. According to Investico, 80% of the Dutch professors have paid directly by businesses. functions about their affiliations and about one-third of these functions are not publicly shared. When these affiliations stay out of sight, it is impossible to see which interests a professor represents and how these interests influence the professor’s research. Therefore, the independence and objectivity of academia are structurally compromised. Cooperation between universities and the private sector will never be without conflicts of interests or the appearance thereof. But only 100% transparency can protect academic integrity. 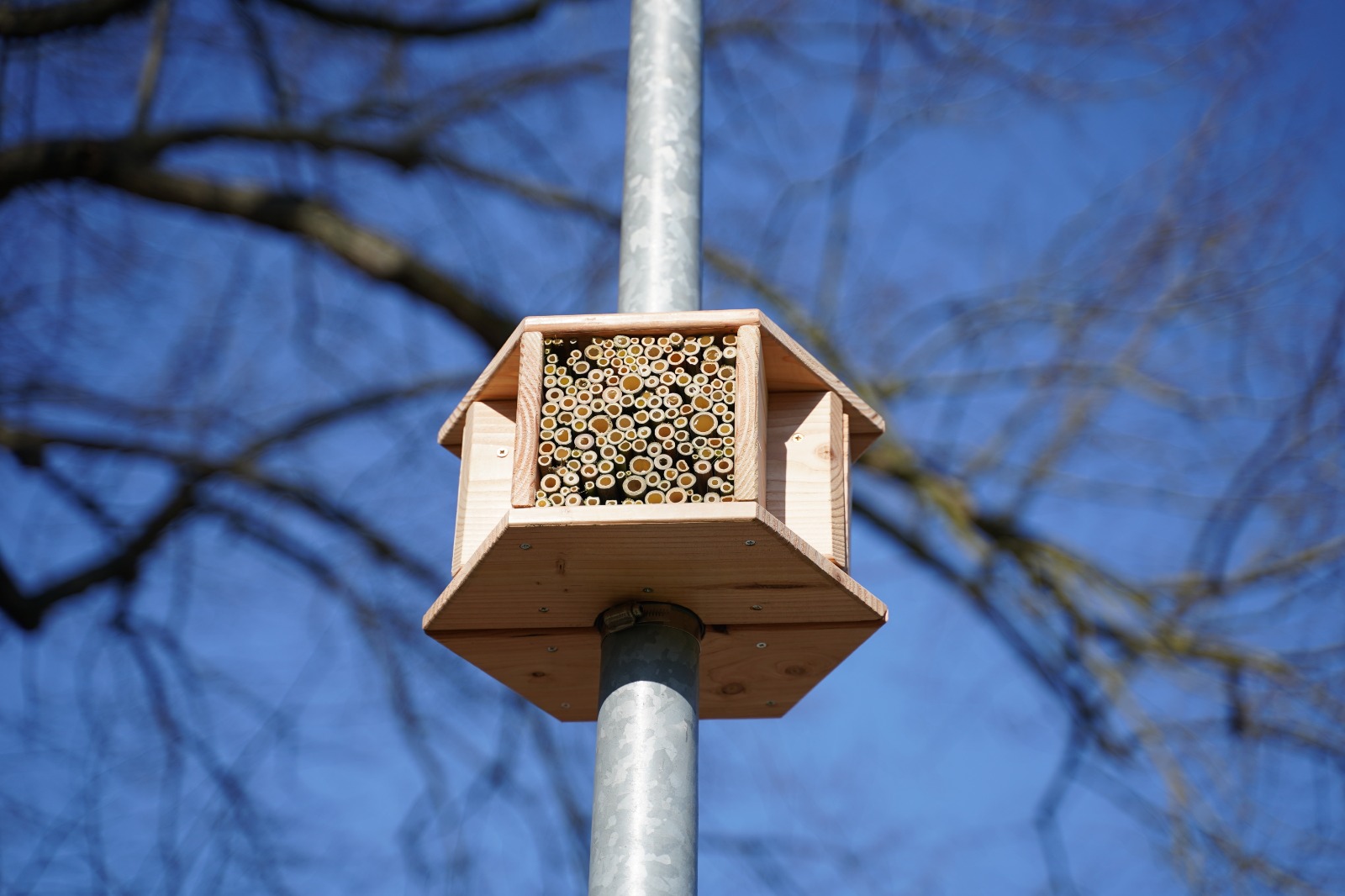 Through the eyes of a city poet

There is no one better to teach us about the fundamental nature of Wageningen then it’s city poet. Ivanka de Ruijter is 25 years old