Through the eyes of a city poet

There is no one better to teach us about the fundamental nature of Wageningen then it’s city poet. Ivanka de Ruijter is 25 years old and was born and raised in Wageningen. When studying Dutch Literature at university, she also started working at Boekhandel Kniphorst (the local book store) and fell in love with the books and telling people stories. In 2018 she became city poet, winning the national city poet of the year contest with a poem named ‘For Wageningen’ and this year she became manager of the store. Therefore, there is no one better to give insight into the city itself and the life it creates.

Ivanka, what do you think is the essence of Wageningen?

It differs from situation to situation, but as city poet I try to explain her voice. My poem that won the national city poet of the year contest was about both her sound and about everyone’s sound.
She hears your sound, my sound, the sound of the river, the fountain and the children. We hear each other. The poem is from my perspective but I hope to catch the perspective of everyone. I hope they have that feeling of when you’re far from home but you still know what your home city sounds like. That is the most important part of the feeling for any city, not only Wageningen, the feeling that you are home.

“She hears your sound, my sound, the sound of the river, the fountain and the children”

You refer to Wageningen as she, why is this?

I told a friend about my experience on the 5th May. I told him about how the city is too small for this big event and she is breathing really fast. She is proud but anxious at the same time. When all the people leave and they are walking on the plastic cups you can hear her sigh with relief and relax. Then she can have her real party of freedom once everything comes to rest. I think we should all celebrate freedom but for this city it is too much. I really care for her and I feel like she is a person. It’s hard to tell why she is a female, she’s just not too big and her sounds can be gentle.

Do you think 5th May is important culturally for the city?

5th May is an important day to celebrate and I like celebrating freedom but I’m not sure if it is real Wageningen. I think Woetstok is much more Wageningen, it is actually organised by the people from Loburg, it is in the Torckpark and they have 70s bands. It is really nice, everyone is on the grass, the people are local and the feeling is more authentic

Is there anywhere in Wageningen that you think is extra special or inspiring?

Yes, the Theekoepel. It’s a small eighteenth century tea house that is falling into disrepair on the side of the city wall. I am trying to rescue it with a group of people since it is for sale. It’s very small but I really like to be there and look over the dyke.

What is your favourite medium to express the city?

Poetry! I can express myself really well in Dutch. Do you know the term mimesis? It refers to an idea in art history that stems from Plato. He argues this world is a copy of the ideal version, so there is an ideal but what you see is

always a copy. If I make a painting or a photograph then it is a copy of a copy, but if I make a poem, it is something new. Of course I reuse the words, but I try to come close to a new reality that includes the reality that inspired it. When I write a poem I try to add something to this world. I always say good poetry or art may not give you something new but instead it makes a new order, one that is different from what you thought you knew. You may see reality in a different way that has been there the whole time. That is what I hope to add, a new view.

How did your life change after becoming city poet?

I have become more conscious about my position. At first you just do your own thing, but now I can achieve some- thing. I can organize or take part in cultural activities or write about things that bother me or other people of the city. As a city poet you don’t express only yourself but you also look at the people and try to capture what they see or experience.

Do you remember the city always having such strong links to the university?

Since the university was born in the city centre, there originally was a strong connection between them. Boekhandel Kniphorst used to deliver the academic and scientific books. Things changed with the coming of the internet and the increase in the amount of students. The campus is still an important part of Wageningen, but it acts more in- dependently. I wouldn’t say it’s a separate world, but prob- ably not all students are as involved with the city as before. They are more anonymous.

That is the most important part of the feeling for any city, not only Wageningen, the feeling that you are home

How did your life change after becoming city poet?

I have become more conscious about my position. At first you just do your own thing, but now I can achieve some- thing. I can organize or take part in cultural activities or write about things that bother me or other people of the city. As a city poet you don’t express only yourself but you also look at the people and try to capture what they see or experience.

It is interesting, it seems like a lot of people are struggling with the connection of the university and the town.

There is work to be done. In ‘Reflection’ I wrote about ‘here and there’, because it started ‘here’ and now it is ‘there.’ It is about a plant that grew and curls like a question mark, because I think science is about asking questions which makes you research things. But when you pose a new question, you should be aware of the history. The one thing we shouldn’t forget is the way it all started within this small town.

What do you want to see for Wageningen in the future, how do you see this city progresses?

I find this a hard question. Maybe campus and the city can move more towards each other, in both directions. In a way, I think this city is already really beautiful as she is. 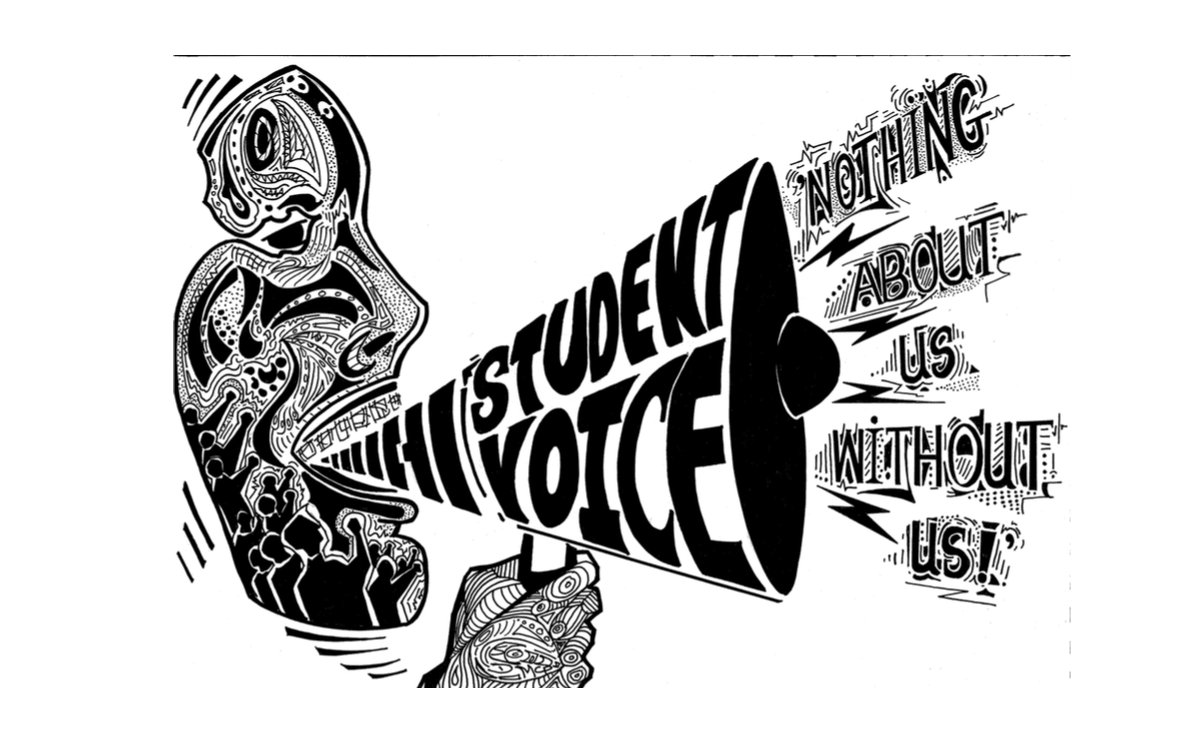 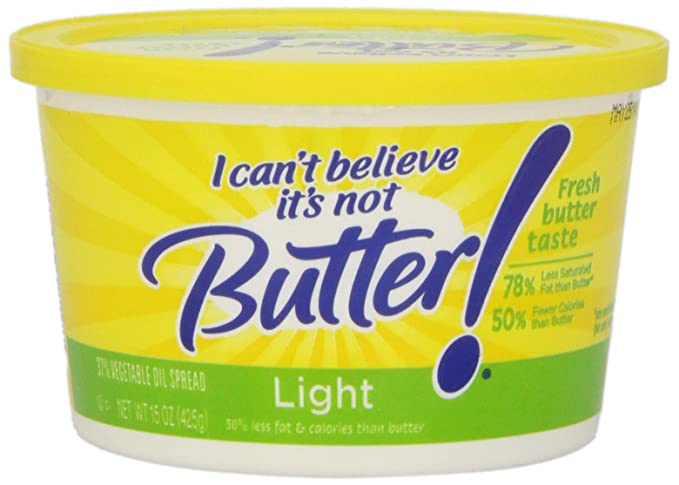 Again, a multinational decided to settle in Wageningen. Say welcome to Upfield.