For all those internationals who don’t read Dutch news or for those Dutchies who live under rocks – student loans in the Netherlands will be charged interest starting next year. The interest will be .46% for University and HBO students, and 1.78% for MBO students.

Students who studied between 2015-2022 are angry at this move, calling themselves the “pechgeneratie” (the bad luck generation). This is because prior to 2015 there was a free grant with no obligation to repay for students. This grant will be reintroduced in 2023.

Despite the angry mob of students standing at his door, Mark Rutte defends the DUO loan calling it a very “left-wing” and “social” system. So we asked Mark himself to explain the logic behind his ingenious sociaal master plan.

“Imagine that a hardworking life is a baseball game and students are the spectators. Us boomers, we didn’t need an incentive to be hardworking, it was just in our nature. But I noticed that some students these days just couldn’t see the baseball game. In other words, they needed a push to become hardworking.” 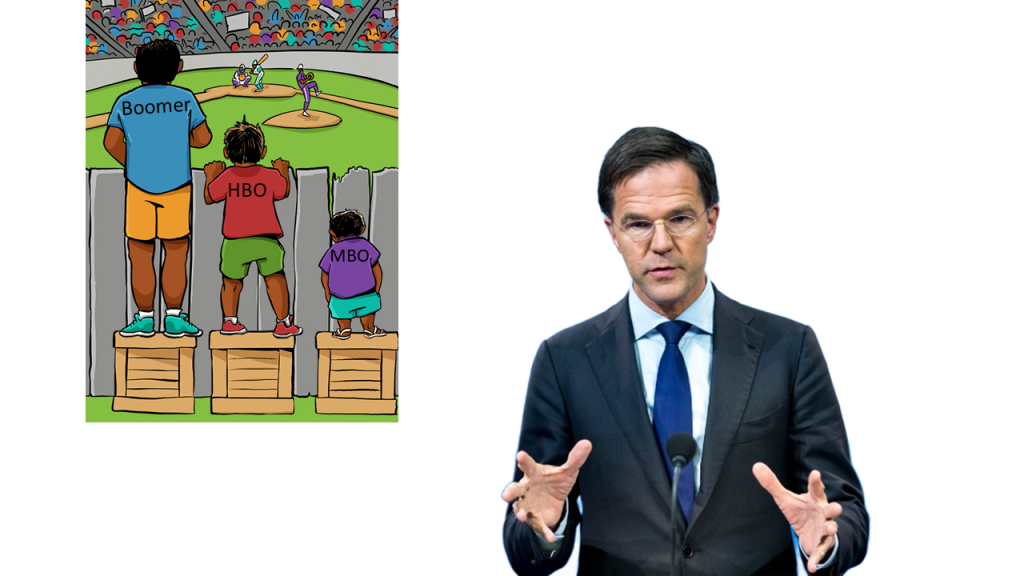 “That’s when I had my light bulb momentje! Interest sparks interest, hé? We decided to introduce interest on student loans to incentivise more students to become hardworking. With this plan I can foresee a future where everybody can see the baseball game. Van de pechgeneratie tot de geluksgeneratie!” 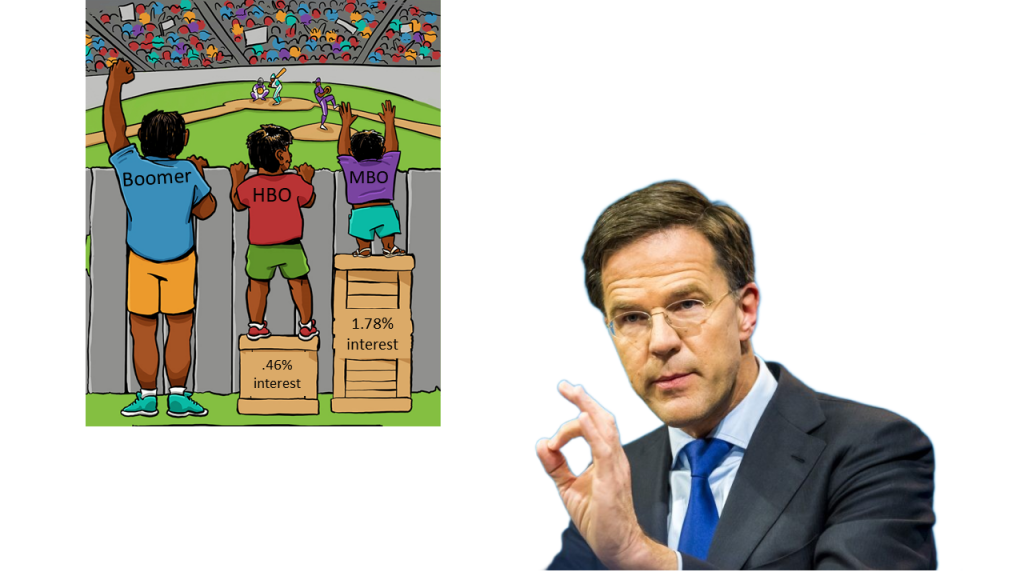